Do You Need To Buy CHF Right Now?

Make sure to find the best Australian dollar to Swiss franc rates before travelling to Switzerland. Forget about central banks and expensive currency converters, get the most out of your travel budget today with Foreign Xchange.

Where Can You Find The Best Exchange Rates?

You need a currency exchange provider that provides exceptional customer service and great exchange rates at the same time. We’re here to make your life easier and getting your hands on your CHF a breeze. Use the online currency calculator above to see our exchange rate history or continue reading below to find out more about us. 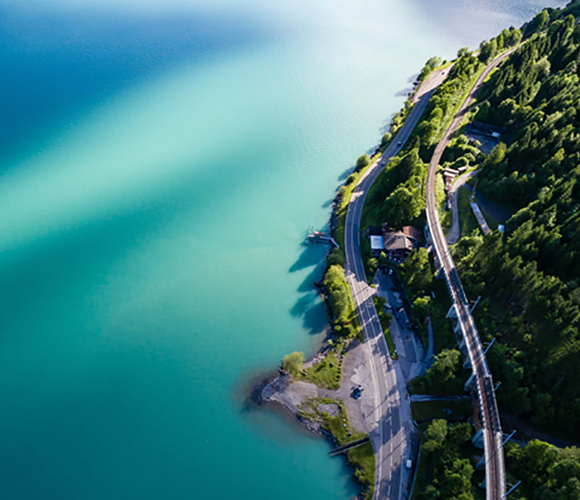 Get Your CHF In These 2 Easy Steps

Order And Pay Online. Decide On Which Currency And The Number Of Units You Need. Complete Payment With BPay Or Money Transfer.

We Will Deliver Your Order Within 3 Business Days. Surprise, It’s That Easy.

You might have been disappointed in the past. Currency rates change every day. What we’re providing you with is a sure way to lock in whatever price point you start with. Our home delivery system is key to ensuring that your work is completely automated. Everything comes directly through the mail.

How Many Swiss Francs Should I Take With Me?

The amount of time you’re gone for and whether or not you’ll be working should be factors to consider. You want to take enough while having some cushion space for the unexpected. Just don’t let the rates force you to pay more than necessary.

It might be helpful to consider at least CHF300.00/person/day.

What is Currency CHF Abbreviation?

Can You Use Euro in Switzerland?

Unfortunately, no you can not. While some shops, restaurants and gas stations do accept Euro they first exchange those Euros to Swiss francs with a less than favorable exchange rate for the customer.

Does the Swiss franc still exist?

Yes, the Swiss Franc is still alive & kicking. Switzerland actually looks at the Euro as a foreign currency so all transactions inside Switzerland are in CHF.

Taxi Ride From The Airport To The City

Some considerations to make are activities that cost nothing. You’ll be surprised at how much fun you can have while spending no money in a foreign country.

Here’s What You Can Visit For Free 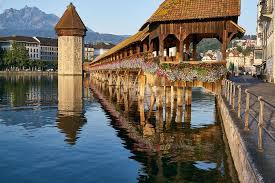 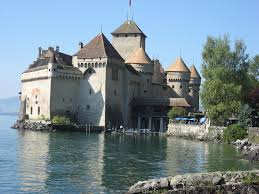 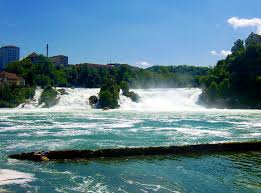 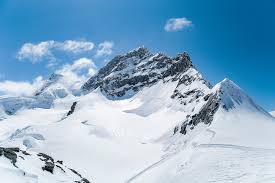 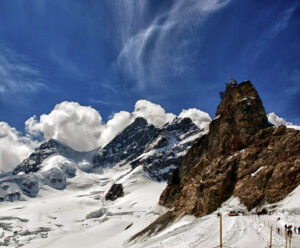 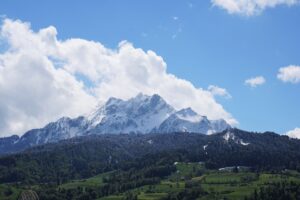 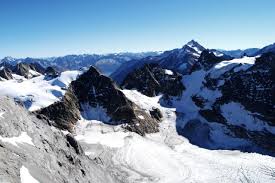 Where to get the best AUD to CHF exchange rate?

Still searching for the best AUD to CHF currency exchange rate? If you’re tired of comparing rates from local banks, commission fees with local travel agents or physical currency stores. Look no further. Here at Foreign Xchange, we try to give our customers the best rate possible and charge zero commission fees. The best part? You can order your currency from the comfort of your own home and get it delivered directly to your door. We are changing the way that Aussies get their hands on foreign currency. Skip the queues, get access to the best rates and avoid the hassles and headaches that come with exchanging your hard-earned Aussie Dollars to CHF.

How to order CHF Online?

Whether you’re heading directly to Switzerland or going on a full European tour, make sure you give yourself plenty of time to sort out your travel money, don’t be stuck searching for Swiss national bank. Ordering CHF online is simple with Foreign Xchange. Use our easy online currency calculator to select CHF and see how much foreign cash you can afford with your Australian dollar spending budget. Once you’re happy with the amounts and currency exchange rate, hit the buy currency button to head on through to our one-page check-out. Fill in your contact details and chosen residential address. You can also add any denomination requests if you have any specific requirements when it comes to your foreign currency. Completing your purchase is easy, simply pay for your Swiss Francs with your BPAY or POLI account or through a bank account transfer.

Above convenience, we pride ourselves on our security and being the best online sellers of travel money. From the moment you place your order with us online, your travel money is insured to give you full peace of mind. All orders are placed into a secure Airlock bag and delivered directly to your doorstep by our trusted courier partners. Once your CHF arrives at your chosen residential address, the courier will ask you for proof of ID to ensure that it is you that receives your foreign cash. This ensures us that it is you that receives your money and also reduces the risk of a misdelivery or your currency falling into the wrong hands. It’s these types of guarantees that keep our customers coming back to us every year for their travel money.

Are you ready to save on your travel money? Click here to find the best CHF exchange rates now.