Currency exchange and money transfers have never been easier at Castle Hill. We have a whole collection of different currencies to suit your needs, ranging from Indonesian rupiah to Thai baht, Japanese yen, or British pounds.

It is often recommended to buy and sell foreign currency online; this can prove to be a better option for several reasons. To pick the currency you need and buy it online is usually much cheaper and easier, giving you the best chance in finding the best deal. You first must choose the amount and currency you need. After, you can either choose the home delivery option or arrange for your currency to be picked up. After paying by card or a bank transfer, you’re done and all good to go! 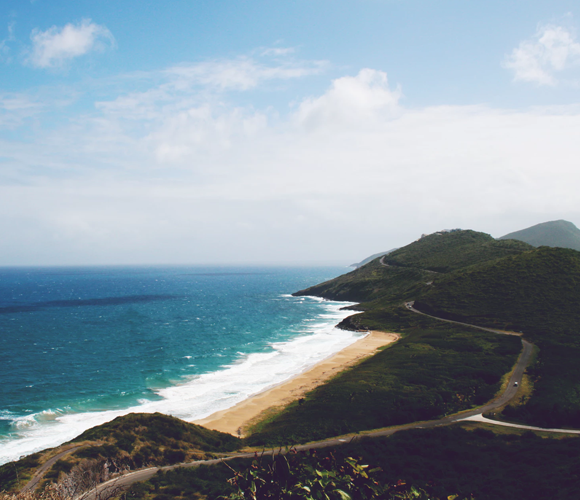 Our solution is able to provide customers with the best rates in the market. Currency exchange companies and others providing travel money options are renowned for charging high margins rates and other fees which means a poor overall exchange rate. This is necessary for these businesses as they need to cover their overheads and cost of the operations. Our service takes advantage of the internet which keeps our costs low and allows us to offer the best rates in the market. We are striving to make it easier for travellers and the feedback has been very positive.

Welcome to Foreign Xchange  – The Home Of Convenient Currency Exchange

Buying or exchanging currency online is steadily growing in popularity since many exchange rates offered online are better and more flexible than options available in-store. You also can easily access an online currency converter that can assist you with any calculations. Using some currency guides can also help you extend your currency knowledge, which will help you overcome any problems that may arise. Setting rate alerts may also prove helpful. Instead of travelling to pick up your currency, you can choose to have it delivered directly to your home or a location nearby.

However, buying your currency at a bank can still be a viable option, just keep in mind that this can affect your cash exchange experience depending on what bank you choose to buy from. Currency availability, the amount of money required, and pick-up locations all play a big role in determining the success of your currency exchange. Keep in mind that, if the currencies available do not include your preferred currency, the bank is still able to order it -but this usually takes 3 – 5 business days.

How to efficiently conduct your foreign currency exchange at Travel Money OZ, Australia Post or at other locations

There are many other options for buying currency online, such as by using UAE Exchange. However, if you decide not to, there are plenty of other options out there! Currency exchange in Sydney CBD Australia has never been easier! At Castle Towers shopping centre, North Ryde Castle St, there are many stores bursting with great exchange deals. Other stores can be found by using a store finder and looking for money exchange in Chatswood or Castle Hill NSW.

You may also choose to exchange currency by using a bank. Banks are usually overlooked due to their high rates, but depending on how you use them, they can also prove to be quite cheap. Unlike specialist money exchange stores, it is not recommended to exchange popular currencies at banks since they aren’t competitive with other outlets. But if you’re looking to buy uncommon currencies, for example, Japanese Yen or Malaysian Ringgit, this can end up being cheaper.

Or – you could always use Australia Post Offices as they have an American Express Currency Exchange centre. This is usually only a good option if you’re in a hurry to get currency, since exchange rates are constantly changing at Australia Post Offices. Ensure to check the market before making your way there. This is a far better option than buying at the Flight Centre at least, since the Flight Centre exchange rates are always quite high.

Another option worth considering is buying leftover currency from a friend. This option isn’t usually recommended since there is always a risk of your friend cancelling the transaction. You also run the risk of obtaining counterfeit or old notes which cannot be used anymore. Despite these potential issues, you still have an opportunity to negotiate a better exchange rate. You also can avoid some extra fees or charges which come with using other outlets.

There are a few crucial yet simple tips to keep in mind while conducting any international money transfers – or some transactions here in Australia. Firstly, try to buy your currency at least a few weeks before beginning your travels. This allows you enough time to shop around for the best exchange rate deal and gives you time to prepare for any problems which may arise during this process.

It would also be worthwhile to spend some time on familiarising yourself with the taxes at your destinations. Every different country has a different tax system put in place. Some countries might have taxes already added to the existing prices, quite like Australia. Others, such as Canada or the US would only include the tax in the receipt. Some countries, such as the UK, allow you to get a refund on taxes (this is known as Value Added Tax). Considering this factor while deciding upon your budget will help you to figure out good spending limits.

Tipping is also expected in other countries worldwide – unlike in Australia. In countries like Canada, the US and UK staff will expect tips when you are going out to eat or using other similar local services. Ensure to set aside some extra money for these expenses. It’s a good idea to have some extra money while traveling to be prepared for any situation. Don’t worry too much about carrying foreign cash since many stores allow you to pay directly with travel money cards. You will usually be given a suggested tipping amount on the bill. Just remember that 15% is usually a decent tip. A low tip would be around 10% and a high tip would be at 20%.

Before getting on your plane, remember that if you are carrying amounts of cash higher than AUD $10,000, you are required by law to declare it. The process doesn’t usually take too much time since you must only fill out a declaration form where you are required to state exactly how much money you are carrying and what you intend to use it for. It is not recommended – or worth it! – to split this money among other travellers to avoid the process.