Exchanging currency in Toowoomba QLD is quite simple. Whether you are looking for Japanese yen or Thai baht, buying currency has never been easier!

It is usually easiest to buy currency online – especially if you are looking for some cash for your travels. Once you pick the currency you need, it will then be sent to your home directly or to a local branch where you can collect it. The currency usually arrives in 3-5 business days. Not only is buying currency from online providers more efficient, but it also allows you to find better exchange rates by comparing different ones available. Comparing currency rates can be easily done by using an online calculator or currency converter.

Another great option is to get your cash put onto a travel money card.

Travel money cards are just prepaid cards (similar to debit cards) that hold a few currencies on it. This is especially useful if you plan on visiting more than one destination, and much easier than travelling with stacks of cash. Toowoomba Grand Central shopping centre located at the Margaret and Dent St offers quite a few travel money card options (just check stores like Crown Currency Exchange etc.)

If a travel money card seems like the option for you, a multi-currency account may suit you, too. This account allows you to store cash in numerous foreign currencies at the same time. This seems to be more popular with businesses – however, there is no reason that this can’t be for personal use.

If you want to invest in the markets by buying foreign currency, then it’s best to use a broker for help with handling your money. Investing in the markets can pay off well in the long run. However, this only proves so successful if you use a solid long term strategy. Your outcome depends heavily on how the exchange rates travel and what currency you’re buying. 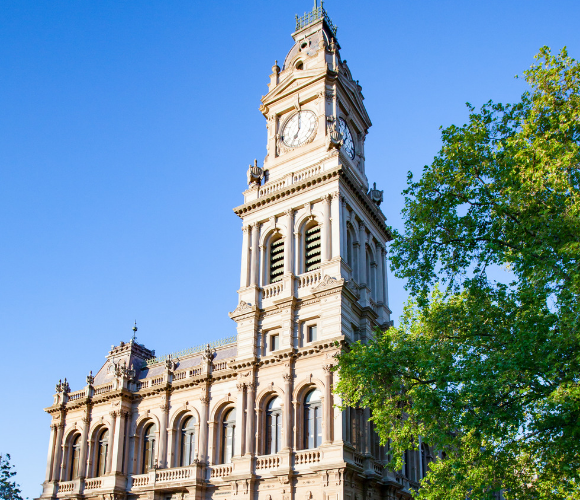 Do you want to get the best money exchange in Toowoomba? Just make an order. Sit back and relax as your travel currencies make their way to your doorstep. No more long lines, difficult parking or poor rates. Getting currency exchanged online and delivered to your address in Toowoomba has never been simpler.

To get the best foreign exchange rates, it is first important to understand how the exchange rate is set and who gets to decide what it’s going to be.

Banks or traders are constantly selling and buying currencies. The prices they are willing to buy or sell for depending on the currency. The mid-market is just a midpoint for these prices.

There are a few traps to look for when you are looking to exchange some currency – for example, misleading prices. Offers such as a “0% fee” or “zero commission” are usually tricks. The money that you would have paid in fees or commissions is usually just added to the overall currency exchange rates to try and disguise it.

Before going through with the exchange, it’s a good idea to build up your currency knowledge by reading currency guides. Also, check what the mid-market rate currently is for the currency you need. Then you can compare money exchange rates from different providers until you find the best ones. A rate checker can be used to show you how the mid-market has changed over time and what the current rate is.

Should I use Western Union or Travel Money OZ for my money transfers?

First things first, what’s the difference between the two?

Western Union gives opportunities to transfer money from yourself to anyone you want to, anywhere. They are one of the leading money transfer companies with a huge market share – so they can dictate some quite high transfer fees to their customers. This means that it can be a costly option, mostly used for transferring money in a rush.

Travel Money OZ is owned by Flight Centre Travel Group Ltd, which is one of the world’s biggest travel companies. They buy and sell over 60 currencies with locations in Australia and New Zealand. They mostly conduct international money transfers and exchange currency online rather than in-store.

So… which one is better? It really depends. Western Union often offers faster service than Travel Money OZ. So, if you’re looking to transfer cash in minutes and don’t mind spending a little extra – then Western Union is for you! However, if you’re willing to take the time and don’t need your cash in a hurry, Travel Money OZ can be a better option.

What NOT to do while exchanging foreign currency

There are a few simple strategies to keep in mind when you are looking to buy currency.

Foreign currency exchange is always a good thing to take care of before beginning your travels.

Travellers’ checks have been a commonly used option in the past for exchanging currency. However, today they should be avoided when possible. Travellers’ checks have now been replaced with debit, credit, or travel cards since there are usually no transaction fees involved while using them. Travellers’ checks can also be quite annoying to deal with since you are required to find a bank that accepts them. Depending on your destination, this can prove pretty difficult. Most banks don’t accept travellers’ checks or have a fee of 1% – 3% to process them. Hotels and stores are also stopping to accept them.

Make sure to familiarise yourself with what form of money is most widely accepted in your destination country. Countries such as Sweden hardly use cash anymore, as plenty of hotels and stores are starting to only accept debit and credit cards. However, it’s the opposite case in Germany, where cash is used nearly everywhere. Cuba and similar countries do not always have the vital infrastructure to accept cards, so cash is also a widely used option.

Many travellers are attracted to the idea of buying left-over currency from a friend or relative who has just come back from their own travels. This may seem like a cheaper option, but is not a good idea in the long run. It does get rid of some extra fees, but there are still risks of coming into ownership of faulty or expired notes, or the transaction just may not go as previously planned.